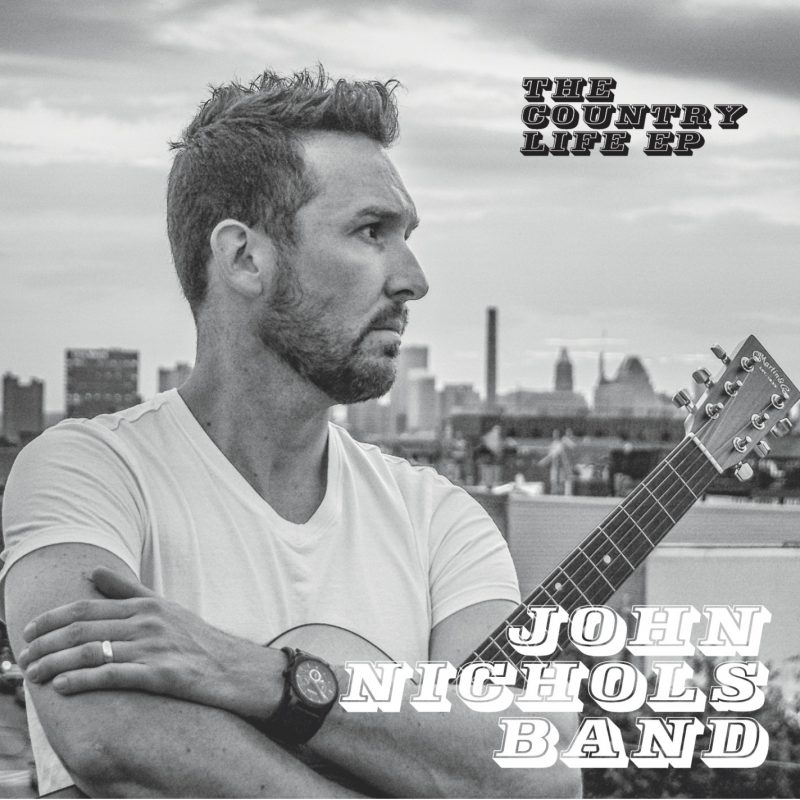 Another Good Review of our debut EP

RazMataz Magazine Song of the week

As far as country songs go, it’s somewhat typical—drinking, you guessed it, loads of shots. But where the John Nichols Band really gets “Two Shots” right is the simple, moody guitars and the honest vocals.

And, if you listen closely enough, some really deep lyrics, too.

The Aural Gatekeeper Likes Us!!

Here’s what he had to say: “With The Country Life, the John Nichols band sounds primed for commercial country success.”  Click the link for the whole article.

“Two Shots” takes listeners along as Nichols tells the story of a guy waking up the day after seeing an ex in a bar with her new man. From the opening notes of “Two Shots,” the blend of genres to come hits you. Beginning with a smooth country rock vibe against a simmering outlaw undertone, “Two Shots” quickly progresses into a fun, energetic toe tapper of a track that might have you soon looking for a drink. The addictive chorus demands you sing along as Nichols says “And I’ll be shooting doubles yeah there ain’t no doubt/I’m singing two shots bang bang/Pulls me through/Two shots bang bang I’m over you.” The infusion of bluegrass that enters mid-way through injects yet another layer to back up Nichols’ radio worthy vocals and standout sound.

Combining the old school sounds of outlaw country and honky tonk with modern country and rock, John Nichols is launching his own personal brand of country music and it all begins with “Two Shots.” Country fans take note because the John Nichols Band has arrived and they are here to stay.

A journey of a thousand miles must begin with a single step. Lao Tseu#